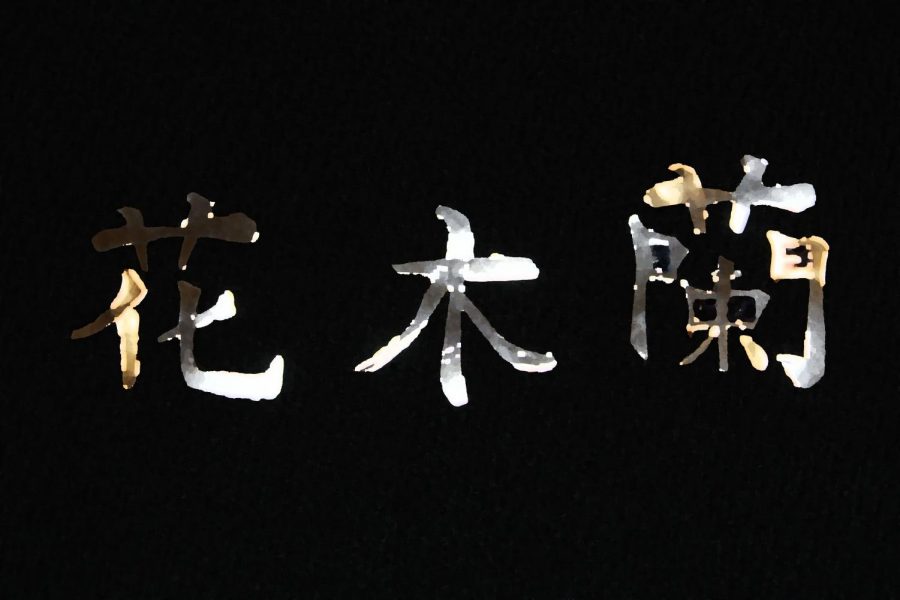 “Must there be a secret me,

Must I pretend that I am someone else for all time?

When will my reflection show, who I am inside?”

In response to her questions, I have but one reply. Hua Mulan, your reflection shows a powerful, beautiful, strong, capable, warrior woman who taught young girls everywhere to be proud of who they are. You may not be the “perfect bride or a perfect daughter,” but you are so much more.

She proves we don’t all have to be sparkling princesses to be worthy of love and capable of anything. ”

Being a female in the world of popular children’s movies is seldom a role with great honor or power. Being a Disney princess is nearly synonymous to being a glitter-soaked, love-sick girl who depends on men so much that her entire storyline follows an underdeveloped love story with a man she hardly knows. To carelessly throw Mulan into the “princess” stereotype is a true injustice and terrible judgment.

Don’t get me wrong, I love Disney princesses just as much as the next girl, but Mulan is not a princess. According to the Oxford dictionary, “princess” is defined as follows: “The daughter of a monarch.” It is also mentioned a princess can be determined as one who is “married to a prince.” That is all it says. Literally the only two standards for princess-ry (yes, I made that word up but don’t judge me, I’m getting at something here) is to either be born into royalty or to marry into the royal family. Fun fact: Mulan is born to a former soldier, not the emperor. Fun fact number two: Li Shang, who Mulan eventually marries, is a general in the Chinese military–not a prince. 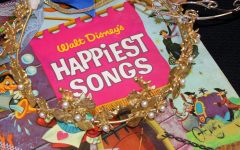 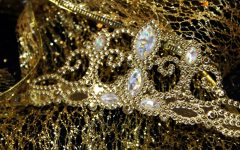 In addition to her lack of conformity to the literal definition of princess, Mulan does not demonstrate many, if any, of the stereotypical docility of Disney’s other princesses. In fact, she proves herself to compare more to a lion than a lamb. Instead of following the predestined and tradition-filled future which was laid before her, Mulan decides to take her future and the well-being of those she loves into her own hands. She protects her family and fights for China as a noble warrior all by her own accord. Not once, does she depend on anyone else to determine her future or what she is or is not capable of achieving.

While Mulan does have a love interest throughout her movie, the driving force of the plot is her journey of self-discovery, not a journey into the arms of a man. She exists as proof that an adored Disney female can be much more than a pretty face with a skinny waist. Mulan is a true warrior both metaphorically and physically. Not only does she lead China’s armed forces to victory over the Huns, but she also triumphs over societal, familial and internalized expectations based on what the world would have a “perfect” woman be.

Mulan is a worthy source of inspiration to all little girls. She proves we do not all have to be sparkling princesses to be worthy of love and capable of anything. When I look in the mirror, I hope my reflection shines out as true as that of Hua Mulan, princess or not.