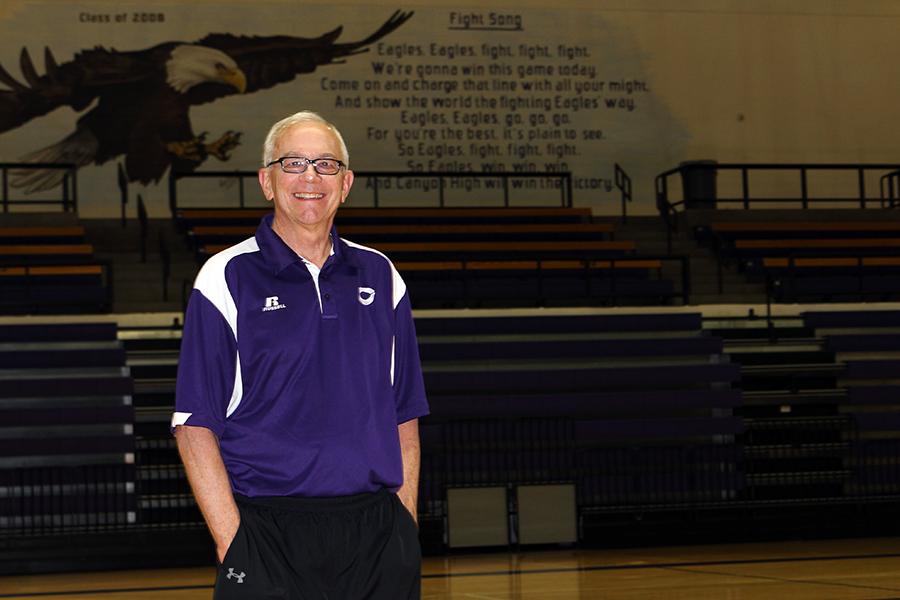 Lady Eagle head coach Joe Lombard will be inducted into the Women’s Basketball Hall of Fame June 11. For now, he continues practice in the gym, under the watchful eye of the eagles in murals painted on the walls. (Laura Smith)

Lady Eagle head coach Joe Lombard will be inducted into the Women’s Basketball Hall of Fame June 11. For now, he continues practice in the gym, under the watchful eye of the eagles in murals painted on the walls.

Her heart begins to beat a little faster as the third grader steps into her first Canyon Lady Eagle basketball camp. Like dozens of little girls who have come before her, she is about to be mentored by the man who has brought home countless championships, created careers for young women and changed the game forever. Now, Coach Joe Lombard’s name will join other greats in the Women’s Basketball Hall of Fame.

Lombard, the Lady Eagle head basketball coach will be inducted into the hall of fame in Knoxville, Tennessee, June 11. Lombard began his coaching career at Nazareth High School two years after graduating from Wayland Baptist University in Plainview, Texas. Lombard worked in a sporting goods store before finding his calling through his wife, Babs Lombard, who coached at Hale Center.

Then it just hit me–this is what I was supposed to be doing.”

“I found myself helping her with her team, intrigued with all of the little things to help her team be successful,” Lombard said. “I found myself wanting to go to the gym every day. Then it just hit me–this is what I was supposed to be doing.”

Texas Tech University former women’s head basketball coach Marsha Sharp called Lombard to deliver the news. The call came out of the blue, and shocked Lombard, who said he never had a long-range goal when beginning his career.

“My thing is taking it one year at a time and never looking forward to the end of the career,” Lombard said. “I’m totally honored, even though you don’t coach to be in the hall of fame. It is really a big honor.”

After 38 years of coaching, Lombard said he has grown and changed the way he treats his players.

“I have more of a caring nature for what rocky roads young people have to go through to grow up,” Lombard said. “I think dealing with young people has helped me find a way to help them find their niche as they go down the road. I think more about it now, and I feel more concern for our young people.”

Lombard said while growing in the game he has had many mentors and continues to learn more today. 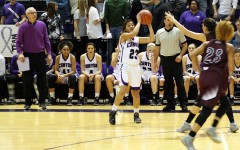 “If I could follow one guy as far as how he lived his life, it would be John Wooden, famous coach for the UCLA men’s basketball team,” Lombard said. “Then a good friend who recently passed away, Jim Wilcoxson. He was the head coach at Randall, and we had a unique friendship and shared all types of ideas. I felt like he taught me a lot of things about the game.”

Lombard said his favorite part of coaching basketball is the preparation and watching his players develop.

“Each season is a new journey, starting in the spring and then going through the next season,” Lombard said. “I think that is one thing that gets my adrenaline going.  The other journey is watching young girls from seventh grade through high school and how they change and improve.”

In preparing for the coming season, Lombard said he wants his athletes to remember what they learn from sports and carry it on through life. 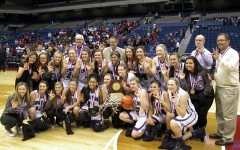 “I hope there are more championships in store, but the overriding thing is it’s not about the championships,” Lombard said. “You want your young people to learn how to be disciplined, have a work ethic, and have that team camaraderie they can use after school in whatever they choose to pursue.”

Lombard said he would like to be known as a family man as much as he is known for being an inductee for the Hall of Fame.

“The basketball thing is still huge, but I am very devoted to family,” Lombard said. “We have two children that both have recently married, so if there are grandchildren in the picture, that would be awesome. Family is the huge thing. I want to make sure that I am doing what I need to be doing as far as that is concerned.”

Lombard said he continues to value the relationships in his life above winning games.

“I try to treat players as if they were my kids,” Lombard said. “I try to help all of the players on our teams get better, grow and do something special. In the grand scheme of things, I don’t want my legacy to be championships and wins. I want it to be the relationships and how I work with other people.”

View Comments (1)
About the Contributors 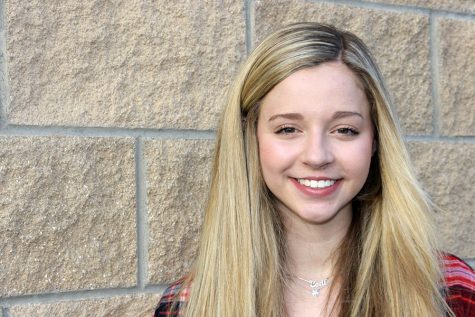 Hello! My name is Codi Bradstreet, and I am the Editor-in-Chief of The Eagle’s Tale. I am a senior, so this is my last year on staff. I am on the basketball team, I am the senior class publicist, and I am involved in two leadership programs outside... 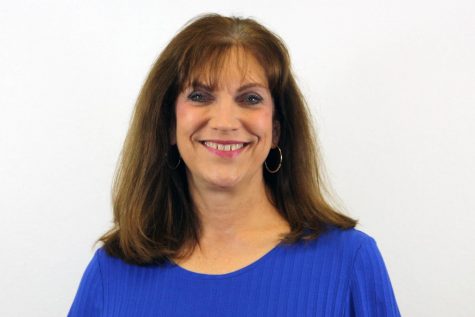 I'm the adviser of the Canyon High newspaper and yearbook staffs, and I love starting my day with this talented staff. We hope you'll join us daily for new content. I'm a graduate of Texas A&M University where I studied Secondary Curriculum and Instruction...