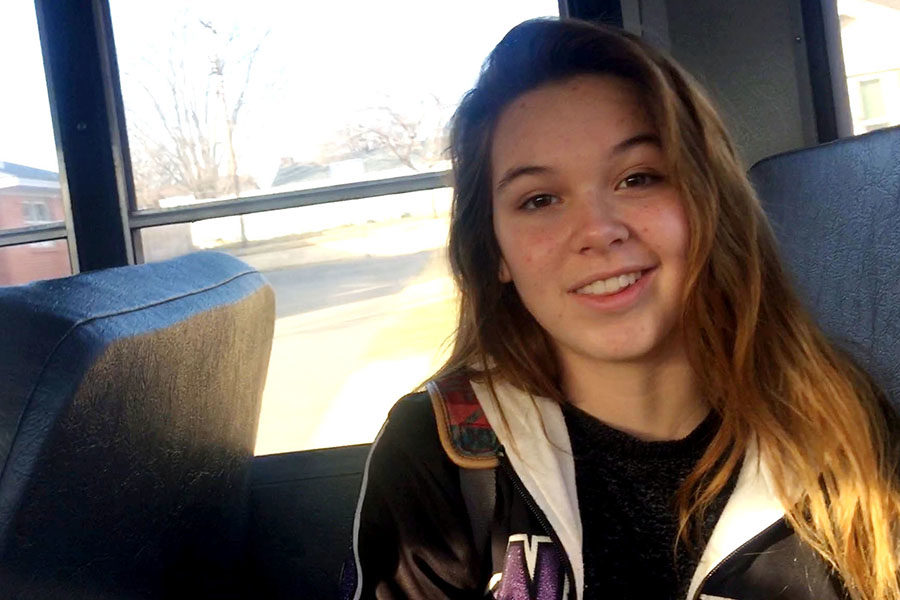 “I have a lot of animals at home,” sophomore Katalina Bruton said. “We’ve always lived on a farm, ranch or something like that. My whole family has been in agriculture forever. The first time I wanted to be involved in something agriculture was when we first moved somewhere in Arkansas. There was this big pasture behind us, and it was amazing. There were cows and other animals, and they would come up to the fence and eat bread out of your hand, which was really neat. One of the times we moved, I had a cow, but I never really named him. I just called him ‘the red cow’ because he was red. He would eat out of my hand, and he would lick my hand. It was weird, like a giant cat tongue. He was sweet. I really like the aspect of being with animals and taking care of livestock.”