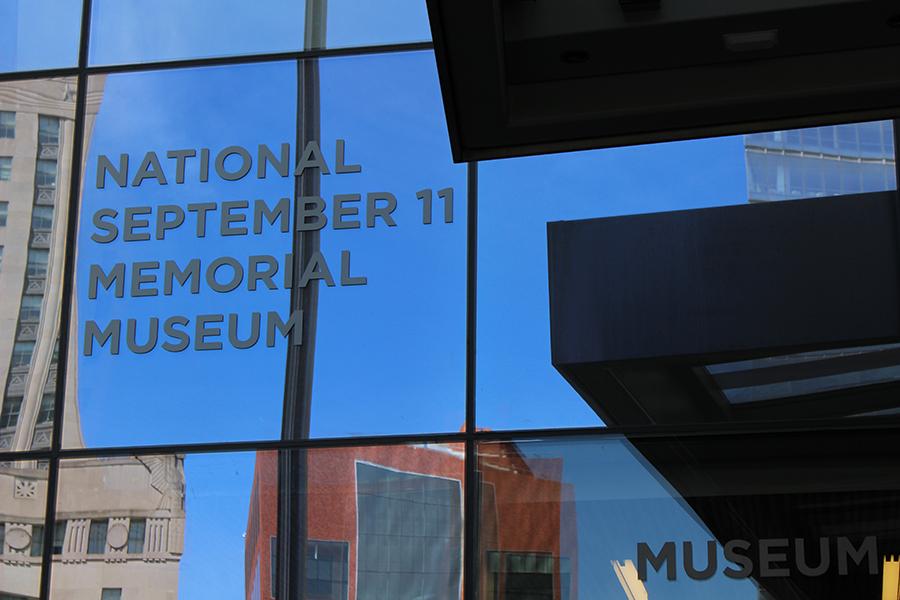 The National September 11 Memorial Museum is located beside the reflecting pools where the Twin Towers once stood. (Avery Cummings)

The National September 11 Memorial Museum is located beside the reflecting pools where the Twin Towers once stood.

Ever since I can remember, we have heard the story, seen the pictures, watched the videos and observed a moment of silence for those the world lost. We watched the chaos and destruction. The people and the ash. But with the yearly recognition comes a price. A price of 9/11 becoming just another event in our history books.

Students are becoming desensitized to the words September 11, 2001. Instead of showing respect to the ones that died, jokes are made at their expense and laughs can be heard in return. The respect that is deserved is no longer given.

Sixteen years later, the relevance of that fateful day decreases with every passing year. Students born after 2001 are less affected than the people who have lived through it. We were not there to see the live footage of the clouds of ash enveloping people and buildings, smothering everything in sight. We were not there to hear the screams of those who were trapped inside the Twin Towers as the plane crashed into the side. We were not there to worry about loved ones who were in New York at the time of the crash. We were not given the chance to feel the agony that everyone else felt.

To us, it is just another day in history.

We do not know how America was before 9/11. We think airport security is something that’s always been a necessary factor for flying, but before 9/11 security was not as strict as it is. It was not necessary to scan every item before boarding or to show up two hours before any scheduled flight. Neither al-Qaeda nor Osama bin Laden were a household name. The latest ongoing war in the Middle East had not started. People were not losing children, husbands, aunts, uncles and fathers to the war. America was thought to be safe and secure. 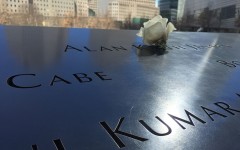 We will never know the America before the destruction. Even though we were not around, we are still scarred. Along with the rest of America, we will forever be marked. Our generation, along with those to come, will only ever see the footage and the pictures. We will never live it, but we will never forget it.

As the years go on, the importance of teaching those who are not aware of 9/11 is crucial. Every person in America should give 9/11 the respect it deserves. Do not show the same video and news reels every year. Find the personal stories of those inside the Twin Towers as they were hit. Imagine what it was like to be there in New York, seeing the towers fall and having to breathe ash. Speak of it like it happened yesterday instead of 16 years ago.

Do not allow 9/11 to become just another day in history.

View Comments (1)
About the Writer 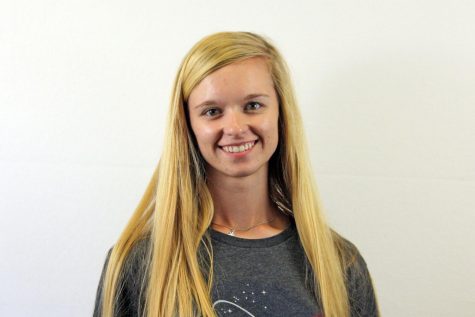 Hey! I'm a senior and this will be my third and sadly final year on staff. I am currently one of the three editors-in-chief and the senior drum major for the band. I'm a true coffee addict who loves all the pups. In the rare situation I'm not on the band...